At Gentle Dental Arts, we are dedicated to provide you with an exceptional dental experience. Our friendly dental team is highly skilled and professional, and they work hard to provide you with the highest level of dental care. We invite you to call or visit our dental office in Orem, Utah, today to learn more about us and to schedule your visit with Dr. Alexander Larsen and Dr. Parker Brown our experienced dentists. We look forward to getting to know you! 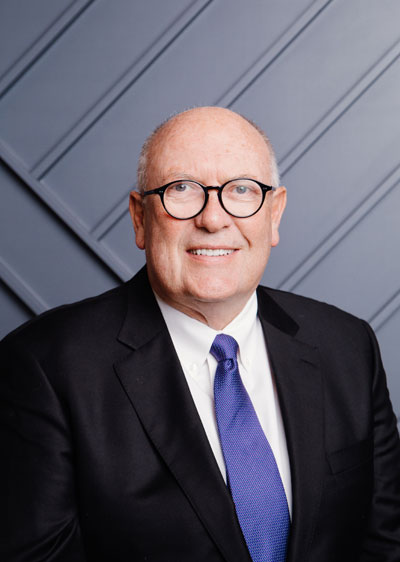 Dr. Alexander Larsen spent the early years of his life on his family’s dairy farm in Preston, Idaho, and graduated from Preston High School. After serving an LDS mission to South Africa, he received a bachelor’s degree from Utah State University, majoring in English. Dr. Larsen graduated from the University of Pacific School of Dentistry in San Francisco, California, in 1978. The next three years took him to Ft. Leonard Wood, Missouri, where he served as a captain in the Army Dental Corps. Dr. Larsen started his private dental practice in Provo, Utah, in 1981. Since that time, his appreciation for dentistry has grown as he has served as the president of the Provo District Dental Society in 1996 and the Utah Dental Association in 2002. He currently serves as an examiner for the Western Regional Examining Board, and he previously served on the Utah State Dentist/Dental Hygienist Licensing Board. Dr. Larsen also taught at Roseman University of Health Sciences at the College of Dental Medicine.

Dr. Larsen is the father of three children. His oldest son, Christian, lives in Orange County, California with his wife, Ashley, and their four children, Ava, Shea, Zane, and Vaughn. Dr. Larsen’s second oldest son, Kelly, lives in Provo with his wife, Whitney, and their four sons, Gunnar, Jett, Bram, and Weston. His daughter, Maren, lives in Provo with her husband and three children, Will, Brynn, and Kace. Some of Dr. Larsen’s interests are boating, raising horses, and riding motorcycles. 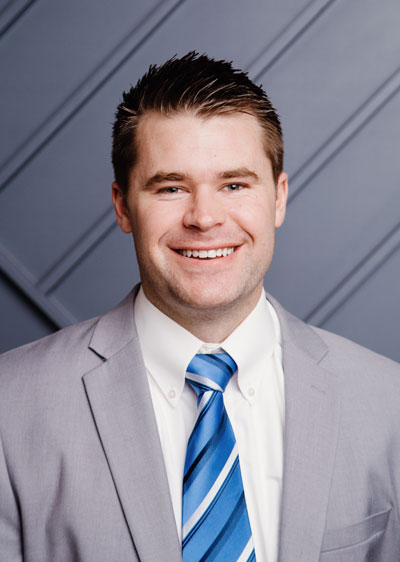 Dr. Parker Brown attended college at both Louisiana State University and Utah Valley University. He played football for one year at LSU before serving a two year mission in Santiago, Chile. After his mission, he decided to stay close to home and attend UVU while playing on their club soccer team. He graduated from Utah Valley University with a degree in Biology. Shortly after he returned from his mission, he started dating his wife, Jamie. They met years prior through high school sports, and years later college sports brought them back together.

Dr. Brown pursued his childhood dream of becoming a dentist and graduated from Roseman University of Health Sciences in April of 2020. His passion for dentistry started as a young boy, and ever since he knew that was the career he wanted to chase. He loves dentistry and enjoys building relationships with all of his patients. He looks forward to serving in his community and getting to meet more people.

Dr. Brown and his wife welcomed their first son, Stockton, to their family in June of 2020. He and his wife enjoy all things sports. In his spare time, you’ll find Dr. Brown spending time with family, watching or playing sports, taking care of his lawn or detailing his car. 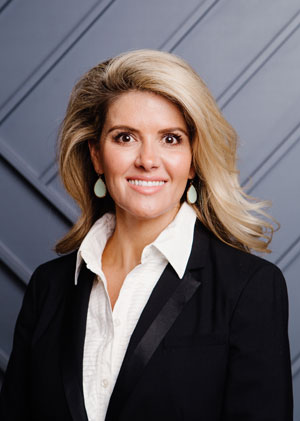 Whitney grew up in Tempe, Arizona. Like many Utah County residents, she came to Utah as a student, liked what she saw and experienced, and stayed after graduating from Brigham Young University, where she earned a bachelor’s degree in psychology and achieved a 4.0 GPA. Whitney began working in our office as a dental assistant in November of 2001. She was accepted to the dental hygiene program at Utah Valley State College and graduated as the valedictorian of the College of Health Sciences. Whitney now works as our full-time dental hygienist. She resides in Provo with her husband, Kelly, who is Dr. Larsen’s son. Together, they have four boys. In her spare time, Whitney enjoys movies, reading, and traveling.

Nicole grew up in Washington State. At the age of 10 she loved going to the dentist and decided to be a dental hygienist. She attended both BYU and Weber State getting her Dental Hygiene license and Bachelor's of Health Science. Nicole became our part-time hygienist in March of 2002. Nicole and her husband Corey reside in American Fork where they are raising their 6 children. Nicole enjoys good conversations, playing tennis, road trips and gardening. 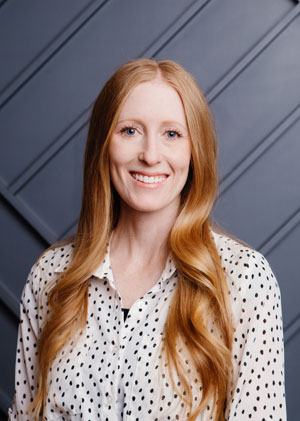 Ashley was born and raised in Utah Valley. In 2003, she completed a course in dental assisting and continued her education at Utah Valley University. In 2005, she married her best friend, Jared. Together, they have two children and love almost every minute of parenthood. She enjoys camping, reading, and letting her boys teach her how to ride a Ripstick. Ashely joined the Gentle Dental Arts team in 2015. 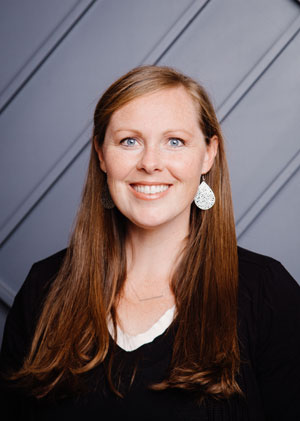 Bethany grew up in Orem, Utah and loves working in her hometown. She graduated from Brigham Young University in 2010 and started working in a dental office where she grew to love the dental field and decided to become a hygienist. She attended Utah Valley University's dental hygiene program and graduated in 2015. She enjoys being able to get to know people while cleaning their teeth. Bethany lives in Bluffdale, Utah with her husband, Justin and two adorable little girls. She likes being outside, baking treats and making things with her hands.

Cassandra was born in Sandy, Utah where she grew up with her 4 younger brothers. After graduating high school she served a mission for the Church of Jesus Christ of Latter Day Saints in Los Angeles, California. Shortly after coming home from her mission she married her husband, Jeff. She completed a dental assisting course at Utah Valley Dental Assisting school and has been working at Gentle Dental Arts ever since. She loves playing volleyball, boating and being with her family. 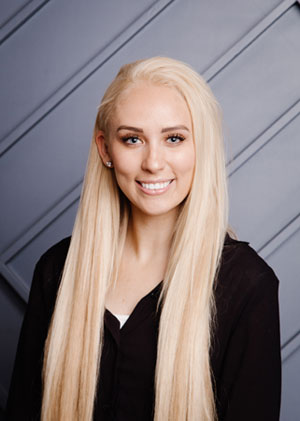 Lindsay grew up in Centerville, Utah. She started her college education off at Brigham Young University, from which she applied to Utah Valley University’s competitive dental hygiene program. She was one of fourteen people accepted into the program that year. She graduated in May of 2017 after passing her national and regional dental hygiene board examinations. She is excited to begin her career with Gentle Dental Arts. In her spare time, Lindsay loves doing ballet, singing, playing the piano and guitar, traveling, and spending time with her friends and family.

Set Up My First Consultation

No insurance? No problem! We are excited to offer dental membership plans. This is a great way to receive quality dental care and save money on your treatment!

We are happy to offer conscious sedation to help you feel more relaxed during your dental visit.

We are committed to using advanced technology, including digital X-rays, for high-level dental care.

At Gentle Dental Arts, you can receive a custom-made dental crown in just one visit to our office!

We are pleased to provide metal-free dentistry so you can feel confident in your smile and health.

The intraoral camera is just one of the tools we use to provide you with precise, high-quality dentistry.